On Grand Strategy by John Lewis Gaddis is a sweeping account of the history of war, a rollercoaster that takes the reader from ancient Persia to World War 2. It extracts useful lessons about the practice of war and the difference between successful and failed leaders. 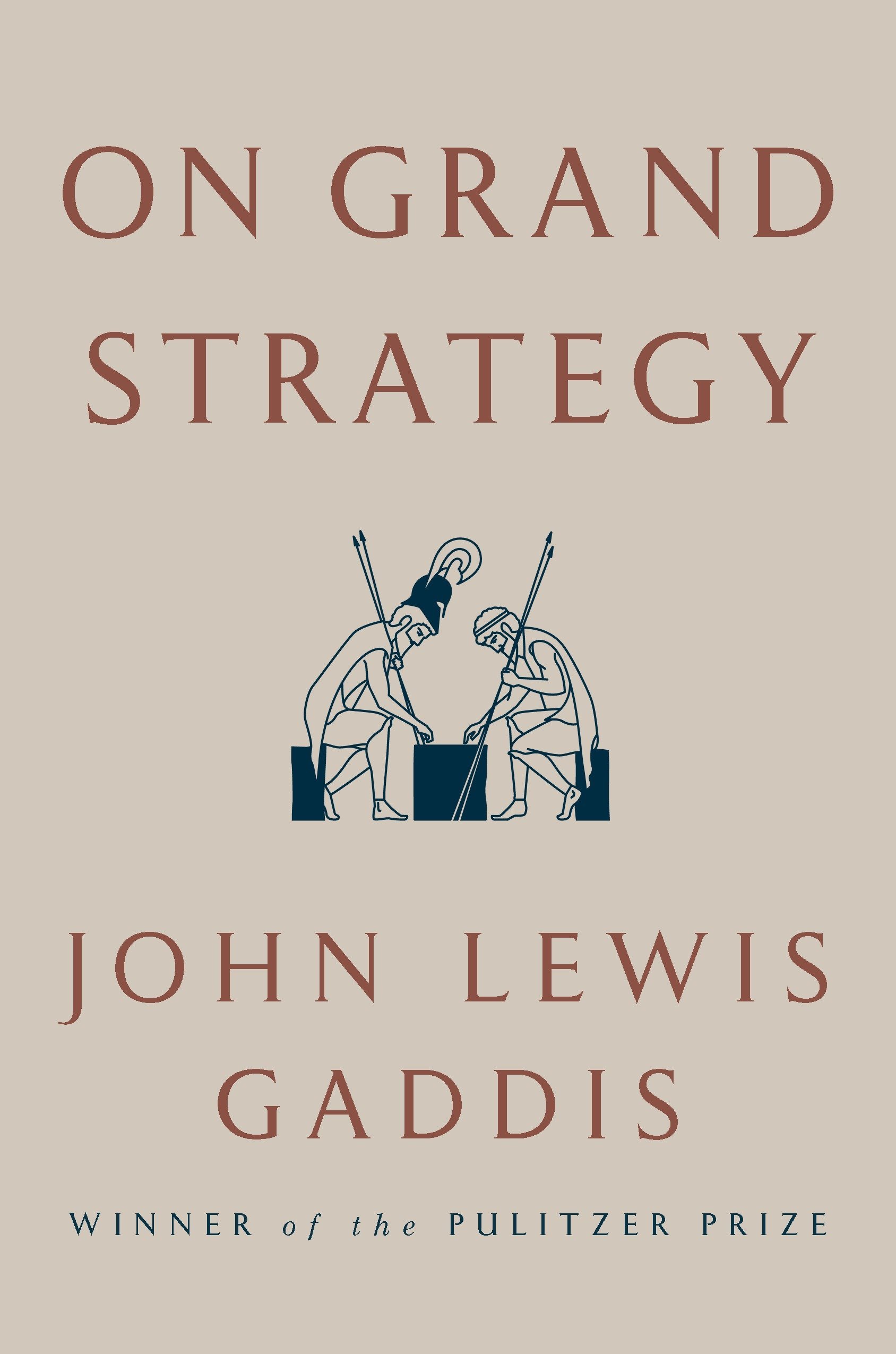 Gaddis is a veteran writer, and it shows. His essays masterfully tie together cross-era dramas, building compelling and enchanting narratives. To be clear, this is a piece of historical literature. Following Clausewitz, Gaddis wants to replace frameworks and ideologies with a set of principles from across time and space. As a result, the message is sometimes unclear, and the writing unnecessarily verbose. Prepare to focus on the book.

My one criticism is that his ideas verge on being unfalsifiable. Some claims—like that no leader should be either too foxy or too hedgehog-y—are clearly tautological. This is reinforced by his case studies, which have the explicit strategy of pairing superstars with donkeys. It’s easy to attribute Lincoln or FDR’s success to being both foxy and hedgehog-y. What separates them from not-quite-as-good leaders? What about leaders that failed with the same strategy?

“The fox knows many things, but the hedgehog knows one big thing.”

Foxes view the world as complex and multifaceted. They seek details and make modest judgements. Hedgehogs focus on a vision and pursue it relentlessly.

In ancient Persia, King Xerxes—a hedgehog—launched an ill-fated campaign against Greece. His foxy consultant Artabanus saw potential impediments, but he was unable to change Xerxes’ mind.

Leaders need the single-mindedness of hedgehogs and the adaptability of foxes. For example, Lincoln was committed to removing slavery, but was willing to use an arsenal of political maneuvers to get his way.

Good leaders understand their limits.[^3] Young Octavian, heir to Julius Caesar, was nonetheless modest enough to avoid battle and share power with Marc Antony and Lepidus. Antony, on the other hand, rode his ambitions straight to Egypt, and then to his demise. Napoleon followed a similar path. Although he was a renowned strategist, he let his pride lead his army into a slow, grueling defeat at the hands of the czar.

While the Spanish empire insisted on authoritarian rule over colonies, the British colonies deployed federalism and local administration. The British settlements were much better at containing and resolving local problems. After independence, they were also more prepared to govern themselves successfully. A successful administration is comprised of diverse and independent substrates.

Many leaders fail to consider the long-term. Both Wilson and Hoover inadvertently aided the rise of Soviet Russia, failing to foresee the cold war. In contrast, FDR was able to accept a short-term betrayal from the Soviets, with the confidence that Germany and the USSR would ultimately betray one another.