Bottle of Lies is the product of Katherine Eban’s 10-years long investigation into the market for fake drugs. The book is a thrilling narrative that follows a whistleblower at an Indian pharmacuetical manufacturers who uncovers an illegal falsified drug operation. The scale of the fraud - and how long it took to stop it - is frightening and informative. 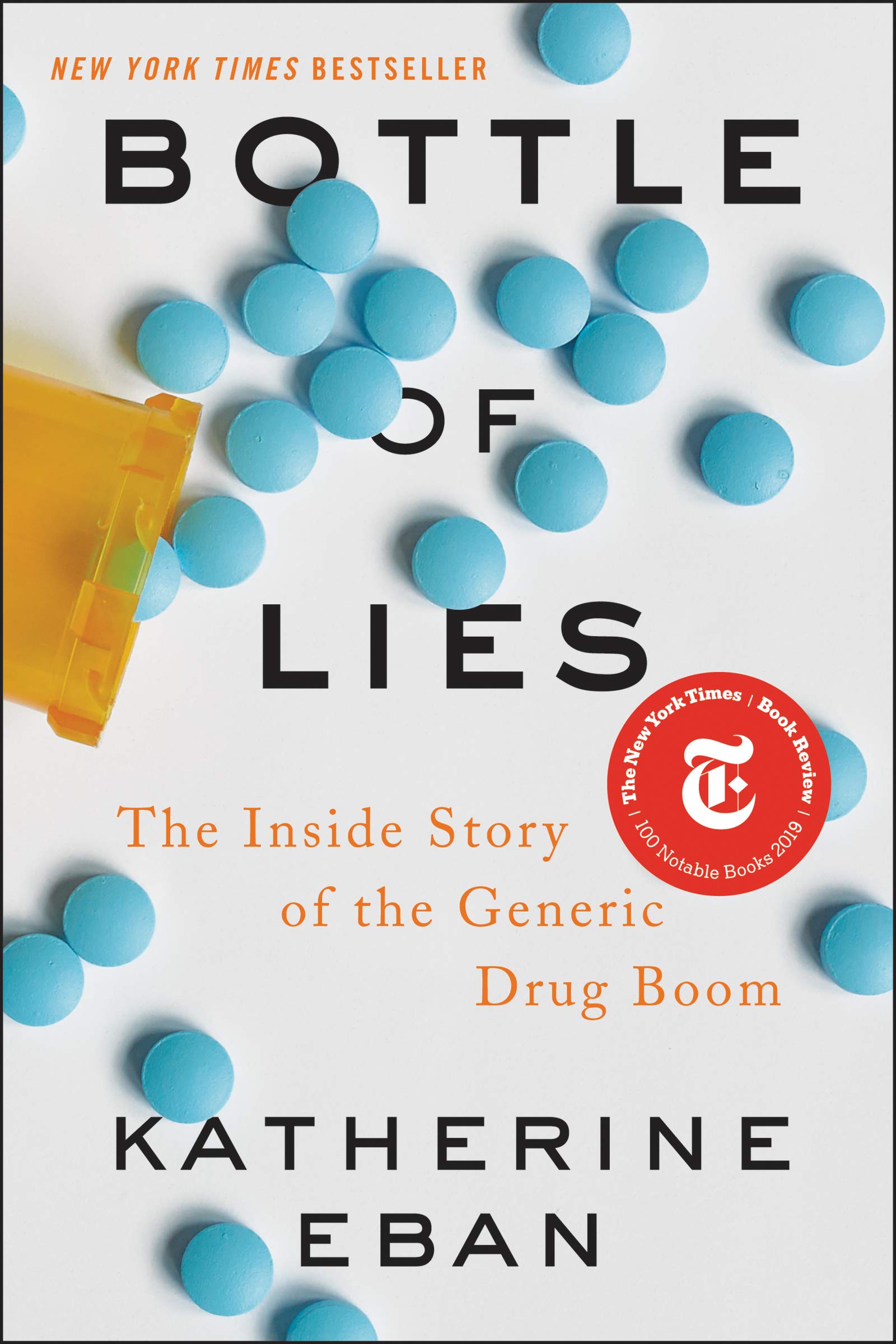 As a journalist, Eban’s primary intention is to tell a story. The case study at the heart of the story - Dinesh Thakur’s confrontation of Rambaxy - is interesting and exemplary. But, for someone looking to understand the broader picture, including how many drugs are falsified, where drugs are being sent, and how to stop it, the book is lacking.

The story was very well-written. It was well-paced throughout and artfully built suspense. I was particularly attracted by how intimate the story was: Eban captured both the personal and professional lives of Dinesh, letting the reader empathize with his perspective.